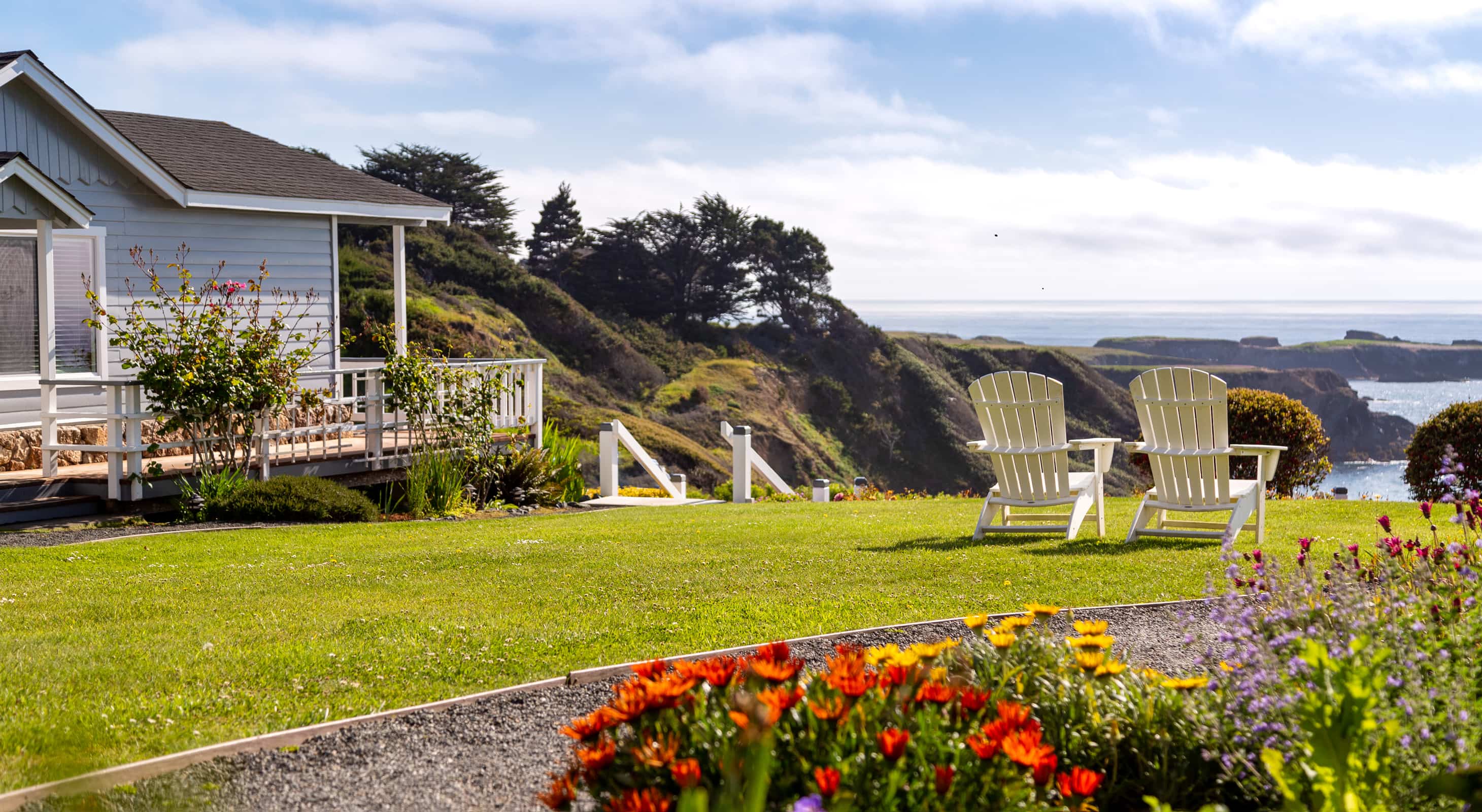 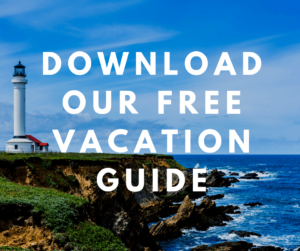 There’s something special about stepping on the set of the movies that shaped your life. If you love visiting places where your favorite films were shot, you should visit Mendocino! With a gorgeous oceanfront coastline and magnificent redwood forests, it’s the perfect movie backdrop. A few classics were filmed right here in the heart of our quaint coastal town, including the famous TV series Murder She Wrote and the popular film East of Eden with James Dean. Read on to learn more about the movies filmed in Mendocino and book your stay with us! We can help make your trip to Northern California unforgettable with our free Vacation guide. It has recommendations for local restaurants, events, museums, outdoor adventures, and more!

You Won’t Believe All the Movies That Were Filmed in Mendocino!

The very first movie filmed in Mendocino was a documentary about redwood trees in the area. Starting in 1916, 17 silent movies were shot here; since then, there have been 43 movies filmed with sound. Here are some of our favorites!

East of Eden is probably the most famous movie shot in Mendocino. It was inspired by the John Steinbeck novel and directed by Elia Kazan. The film stars a young and brilliant James Dean and Julie Harris. This modern take on Cain and Abel takes you on the journey of a wayward young man looking for his father’s affection.

Pontiac Moon is the story of a science teacher (Ted Danson, who also stars on the famous TV series Cheers) who decides to drive through the country to the Spires of the Moon National Park with his 11-year-old son. They arrive at the same time that the Apollo 11 mission landed on the moon. This symbolic journey made Pontiac Moon a beloved ’90s classic and makes for the perfect movie night!

The Majestic is one of Jim Carrey’s best movies, and for a good reason! The Hollywood actor plays an aspiring screenwriter in the 1950s who gets blacklisted and gets in a car crash. When he wakes, he doesn’t remember who he is and is mistaken for a missing World War I soldier. It’s a must-see!

Are you a Mel Gibson fan? In Forever Young, he plays the test pilot Daniel McCormick who decides to undergo an experimental, suspended animation after the love of his life falls into a coma. Complications arise, and he wakes up 53 years later when a young Elijah Woods finds him.

Here are some more movies that were filmed in Mendocino:

If you love film festivals but want to avoid the crowds of LA, the Mendocino Film Festival is the perfect event for you. This mix of innovative filmmakers and fun events make the festival one of the most popular events in our quaint, Northern California town. Watch over 50 films, meet actors and directors, engage in discussions, and have the time of your life!

Get Pampered Like a Star at Sea Rock Inn 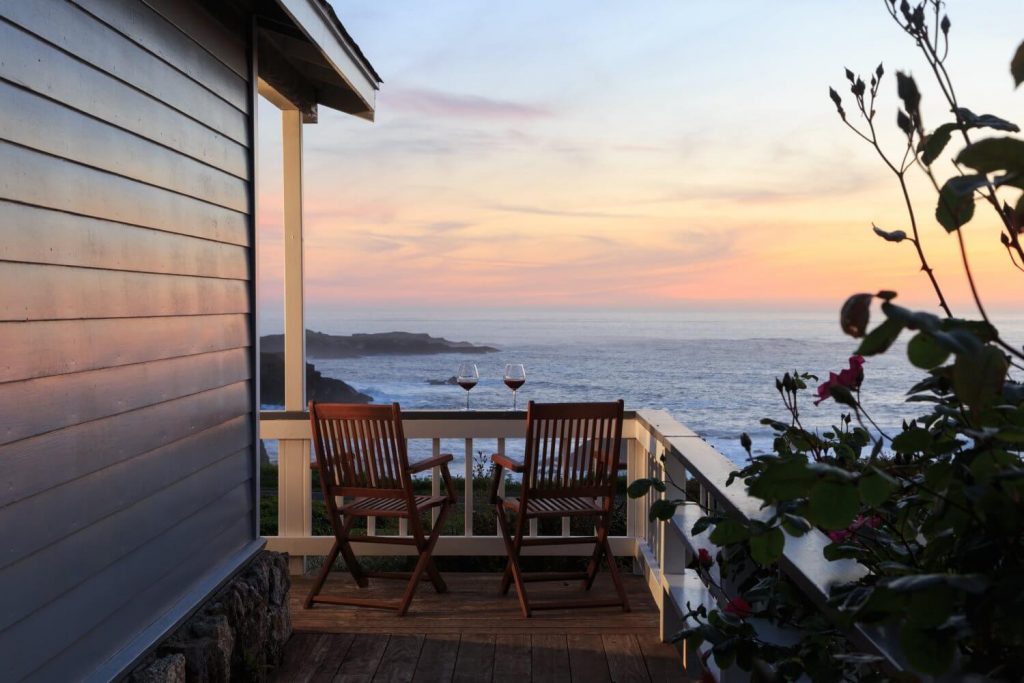 When you arrive in Mendocino, take some time to marvel at the spectacular views from our cliffside property. (You can even grab a cup of coffee and walk through our lush gardens!) Our scenic grounds perfectly embody the inspiration that arises through the lens of the movies filmed in Mendocino. During your stay at Sea Rock Inn, you’ll experience relaxation like never before. Unwind from the everyday hustle and bustle and enjoy a breath of fresh, wild air.

We have the perfect room for you: Suite 8! You’ll have a spectacular ocean view from this spacious suite. At night, take a hot shower and open a bottle of wine. You can snuggle up by the fireplace, sip a glass of red, and get a good night’s sleep in the plush queen bed. The room’s decor is soft and neutral, which makes it easy to unwind and rest. In the morning, make yourself a cup of coffee and step outside as the distant ocean waves wake your spirits up. Don’t forget to join us in the main inn where a delicious, homemade breakfast awaits you!