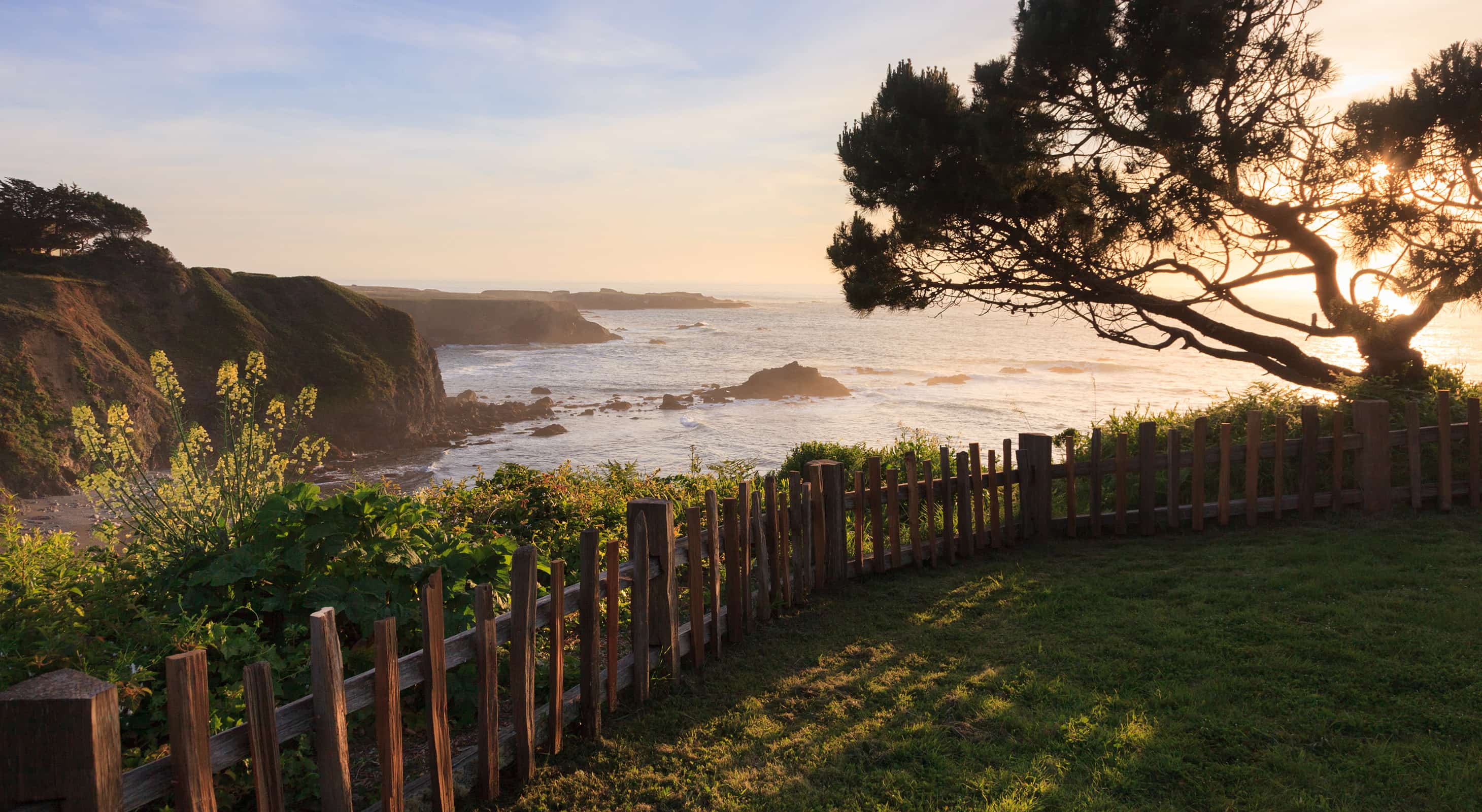 Mendocino is known for its picture-perfect Pacific Ocean coastline and diverse natural landscapes. We’re proud to have Sea Rock Inn as part of this special community. Did you know that this area’s history dates back hundreds of years? If you’re a history buff, read on to discover the fascinating origin of Sea Rock Inn and get the inside scoop on Mendocino history.

The Origin of Sea Rock Inn 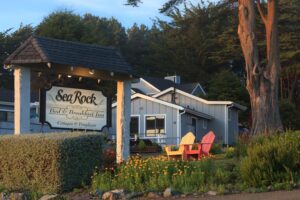 Did you know that the Sea Rock Inn used to be the Old Mendocino Brewery? Before the Prohibition era, our property was the location of a popular brewery. Over the years, it underwent more changes and became an Auto Court, complete with gas pumps and a phone booth. It’s hard to believe!

Today, our charming cottages are built from the original Redwood saved when the brewery was dismantled. Since the current owners purchased the property in 1993, they have restored, remodeled, and rebuilt the historic property into the stunning inn it is today. Now, for over 19 years, Andy and Susie have been welcoming guests to their little slice of heaven in Mendocino.

The Pomo Indians are an indigenous people of California, and they were the first to inhabit the area that we call Mendocino today. In 1850, a ship named ‘Frolic’ wrecked a few miles north at Point Cabrillo. After exploring the area after the wreck, Henry Meiggs discovered that the area had massive amounts of Redwood trees and forests. It was then that the land was founded as a logging community and was named Meiggsville.

Over time, the town was also called Big River, Meiggstown, and Mendocino City before the current name was settled. Many of the town’s early settlers were New Englanders, Portuguese fishermen from the Azores, and immigrants from Canton Province in China, who built the Taoist Temple of Kwan Tai in town.

Mendocino’s economy declined after 1940, and it became an isolated village with a population that was quickly shrinking. It wasn’t until the late 1950’s that the revitalization of the town began with the founding of the Mendocino Art Center by artist Bill Zacha.

Today, many of the historical buildings in Mendocino County have been added to the National Register of Historic Places: 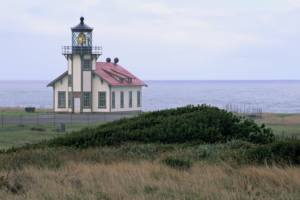 Fun Fact: If you want to learn more about the unique history of Mendocino, visit the Kelley House Museum on Albion Street. The mission is “to collect, preserve, protect and share the rich history of the Mendocino Coast.” When you visit the museum, you can see an authentic cannon that came straight from the ‘Frolic!’

Discover the Beauty of Mendocino at Sea Rock Inn 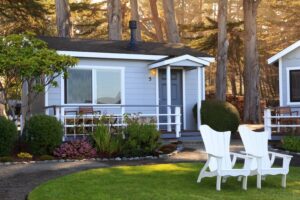 As you can see, Mendocino is a beautiful place to visit, and it’s filled with rich history and culture. Now that you know all about the Sea Rock Inn history and backstory, stay with us and see what makes us so special today. You won’t believe that our luxurious cottages are made from wood from the old brewery years and years ago.